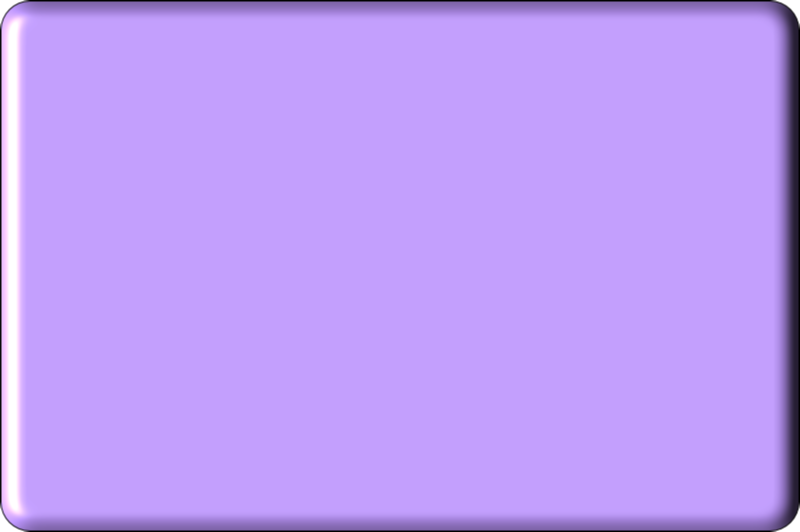 As Charles promised many times when he was on this

plane, "I'll come back and haunt you when I'm gone" and he certainly has.

I have been thrust into the world of healing in a big way and am thoroughly enjoying it. 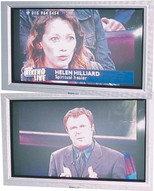 I have appeared on live chat shows for TV, documentaries, in an article about The Natural Medicine Centre in 'Dogs Today' magazine (unfortunate title!), an article in the Daily Mail newspaper, a clip on Anglia Television, chatted live on BBC Cambridge Radio, numerous local paper articles and ‘It’s Fate’ magazine. It makes me wonder what is next.

Though it took a little persuasion from Charles and from my husband Nick, to get me started I could never be without healing now. Each day that I heal I am pleasantly surprised at the outcome. Some of the experiences have amazed me as well as the recipients.

As a teenager I found myself in the weird world of being a medium, not  only in size. By the time I met Charles Siddle back in the mid 80's I was practising Spiritual medium-ship and very comfortable with it..…..…….…

Charles was a neighbour of mine, and it was not long before I found out that he was a healer, mainly of animals. From then on we became involved in each others worlds and helped each other out.

During the next few years Charles' work as a healer

became very hectic, as I ran my own Graphic Design Company near by, I offered to handle the business side of things for him.

Involving myself with Charles' clients both over the phone and by accompanying Charles on visits. I found myself being drawn into healing.

On many occasion Charles would say to me "You could do this you know." My reply was always that I would stick with the Medium side of things. 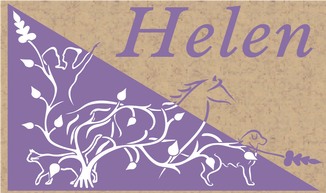 In Hertfordshire and Lincolnshire